THE STRANGE FILES OF MODESTY BROWN

The next installment of the exciting mystery series is here! 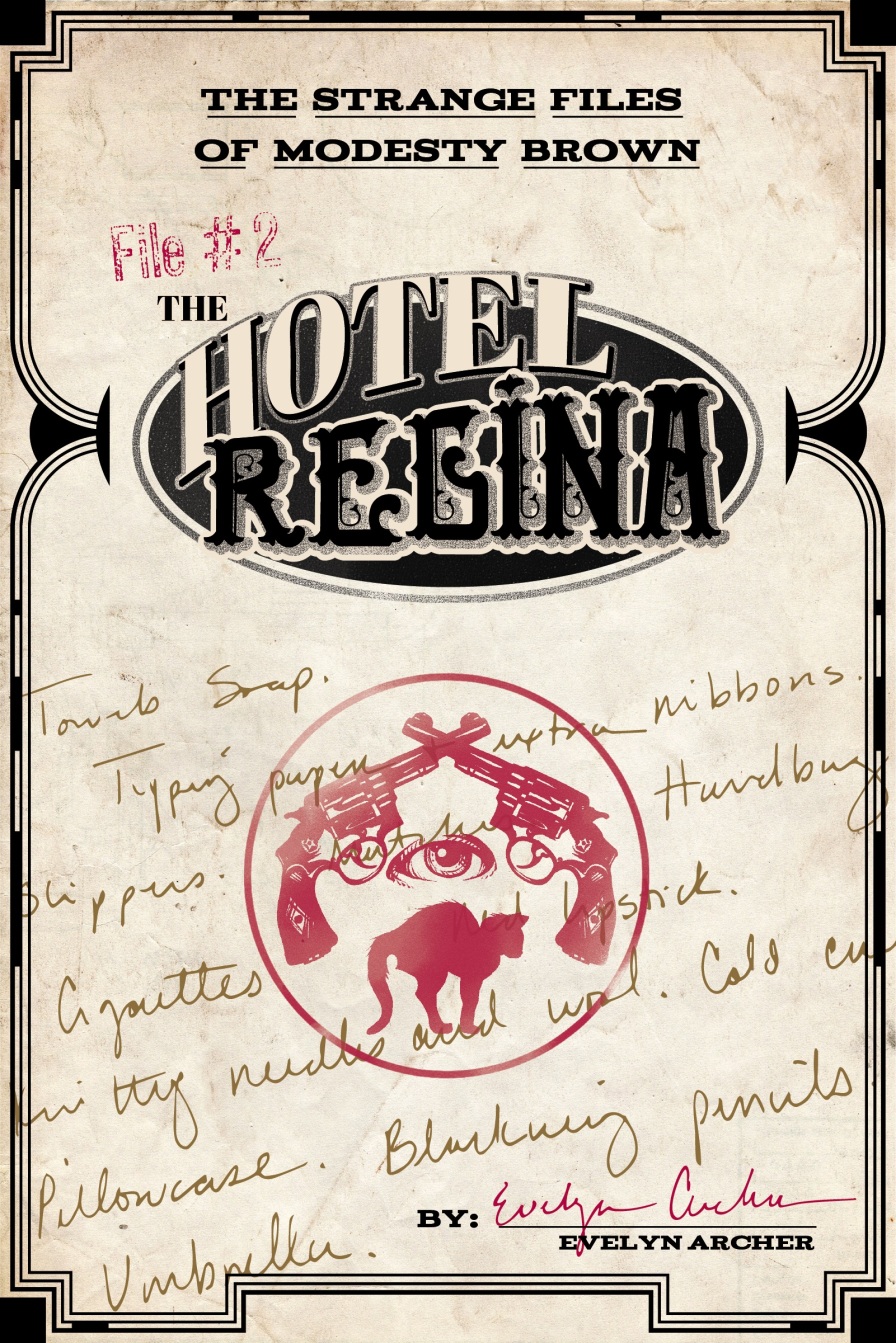 Everyone has something to hide.

A Runaway Heiress, a Women’s Hotel, showgirls and playboys and some dark dangerous magic. Modesty Brown came to The City to be somebody else. She had no idea what she was getting into.

Modesty Brown steps off the Night Train into The City, where it is almost always night, and it is almost always raining—and into her new life as a typist for Jack Wonderly, Peculiar Detective. She lands at The Hotel Regina, a place brimming with girls—dancing girls and business girls, poets and playwrights, and even a pair of retired circus performers—and ruled by the reigning Queen and Landlady, Miss Frida Duquesne. Everybody here seems to be starting over somehow. Even Modesty Brown.

And she’s got a new file to type for Wonderly Investigations: a runaway heiress, who seems to be doing her best to start over as well. But when the case takes an unexpected turn, and Jack Wonderly is nowhere to be found, she has to do the leg work herself.

Go grab it off of Amazon!

And while you’re there, pick up the first book in the series, THE NIGHT TRAIN

You may also want to keep your ear to ground about what Evelyn’s up to.